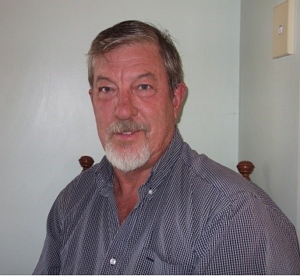 Barry has over 10 years experience drilling  Aircore/RC in challenging and varied geology and has Safety and Business Management skills from 10 years in Senior management For Rio Tinto at Argyle Diamonds and a further 20 yrs experience from the mining/process industry.

Barry is a hands – on director and doesn’t mind getting his hands dirty and loves the bush. He is always with a rig and crew assisting and ensuring high standards are maintained. 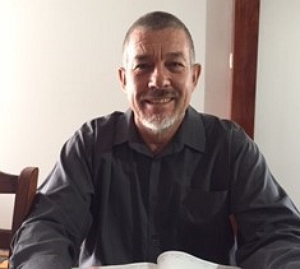 Terry has over 20 yrs experience in the Mining / Process industry from Leonora/Kalgoorlie days and has worked on many varying rigs in the past from drill and blast to mud rotary. Terry has vast a knowledge of mechanical skills to maintain the fleet and loves the bush with his passion being prospecting.

Both Barry and Terry have the unique skill of Water Divining and have found many water sources for hobby farmers in the Perth Hills area over the years.

More about B & T Drilling:

B & T Drilling ( Previously Murchison Exploration and Hire) has been around for more than 25yrs. Barry Vincenti who has been a Driller and joint Director since 2005 and recently Terry Vincent ( Brothers, Drillers and joint Directors) now own and operate Murchison Exploration under the new management and new company name” B & T Drilling” and have been involved in the Mining, Exploration and rural Water Boring Business for some 20yrs.

B & T Drilling (previously Murchison Exploration and Hire) originated in Sandstone in the early 80’s and then relocated to Derby where it worked primarily for Kimberley Diamonds drilling for kimberlite pipes for 7 yrs. Many water bores were also drilled through the Kimberley for cattle stations during this period. In 2006 the Business was relocated to Bindoon just out of Perth and has been operating from here since.

In 2007 two new Air core/ RC rigs were built for exploration and water boring, and Water boring in the Perth Hills developed over the next 10 years.